“Mass for the Freedom of Haiti” Ended In Tear Gas, Gunshots And Chaos..... 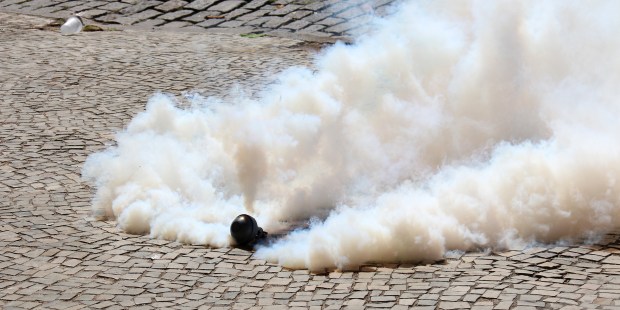 A Port-au-Prince “Mass for the Freedom of Haiti” at which eleven bishops participated, “ended Thursday in tear gas, gunshots and chaos,” MiamiHerald.com (April 15) claimed. The oligarchs’ newspaper got most facts wrong. The name of the Eucharist was “Messe pour la liberation d’Haiti” (Messe for the liberation of Haiti). It not only ended in chaos but started as a chaotic political rally with people frantically screeming inside Saint-Pierre Church in Pétion-Ville, “We are fed up” holding up political banners. When the entrance hymn started, nobody paid attention. The Eucharist was organised as a response, four days after five priests, two nuns and three relatives of a priest were kidnapped for ransom. The MiamiHerald.com claims that when the two-hour service [in reality: 1:40] ended, the police fired tear gas and people almost died from asphyxiation inside. According to lefacteurhaiti.com (April 15), the police used tear gas to disperse a group of demonstrators who, after the Eucharist, had set fire on a government car near Saint-Pierre church. Source 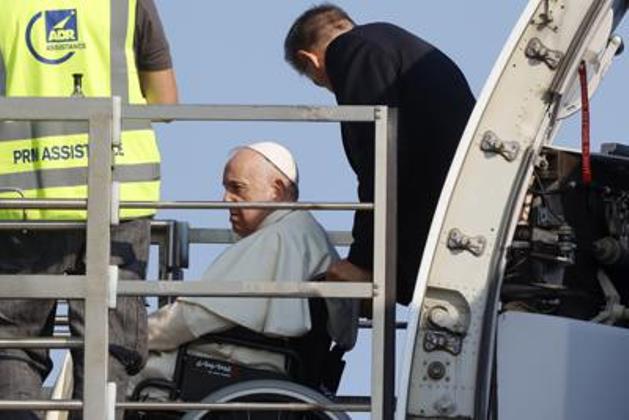