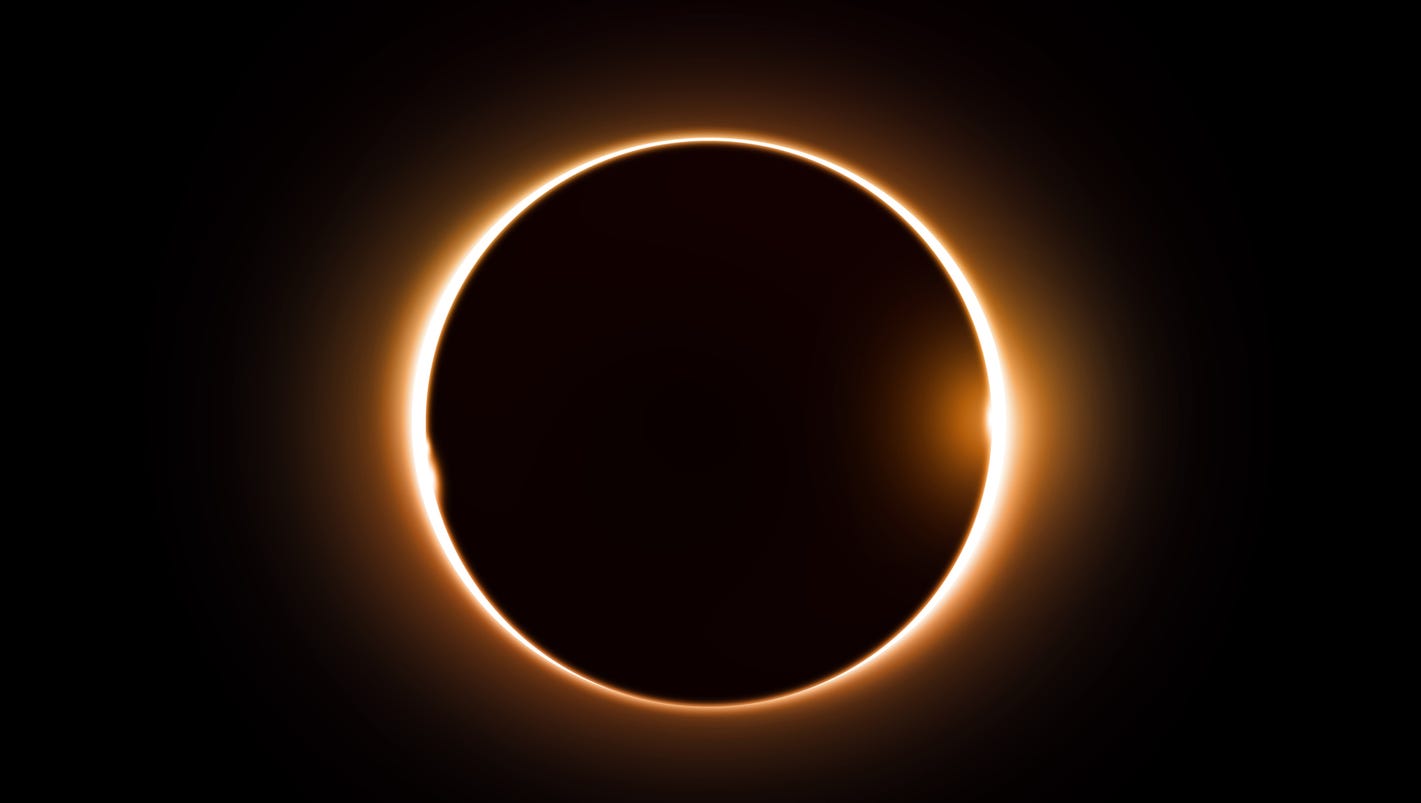 This is the result

Pope did address the crowd


The moon is seen behind the cross of the dome of St. Peter’s Basilica as Pope Francis addresses the crowd from the window of the apostolic palace overlooking St. Peter’s Square at The Vatican on August 15, 2017, during his Angelus prayer. Source