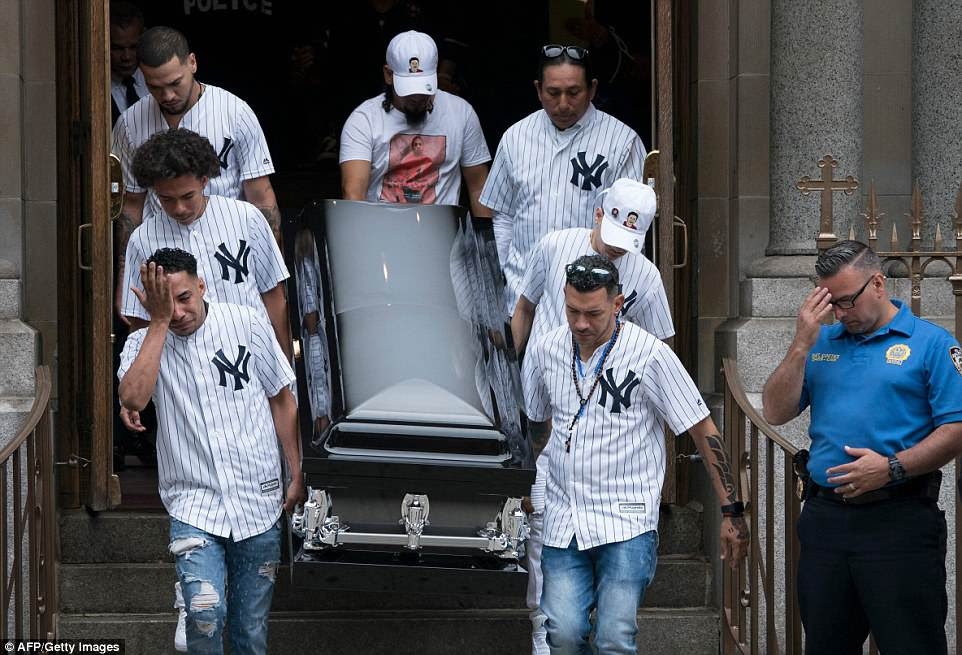 Catholic teen murdered by a gang in a case of mistaken identity over a sex tape.

The Catholic teen was not murdered for his faith.

So is this a case of punishment for Sacrilegious Communion?

I would say yes, considering how bad things are today in the Church with the lack of devotion and piety during the New Mass and the bad doctrine taught by the Clergy and family this boy was probably just like most - ill-prepared to receive the Body of Christ.

Remember - most Catholics are indifferent towards the Blessed Sacrament.

So it is not a streach to say that this boy was punished for Sacrilegious Communion.


Horrifying moment a Bronx boy, 15, is dragged from a bodega by a group of men and slashed in the neck with a machete before bleeding to death ...

Police in The Bronx are searching for a group of men wanted for the brutal killing of a 15-year-old boy, which was captured on video showing the victim being dragged out of a convenience store and viciously slashed in the neck.   The frenzied attack took place outside Zesarina Grocery located on East 183rd Street in the Belmont section of The Bronx at around 11.40pm on Wednesday.  The NYPD says Lesandro Guzman-Feliz, 15, had gotten into a dispute with several young men.  Source 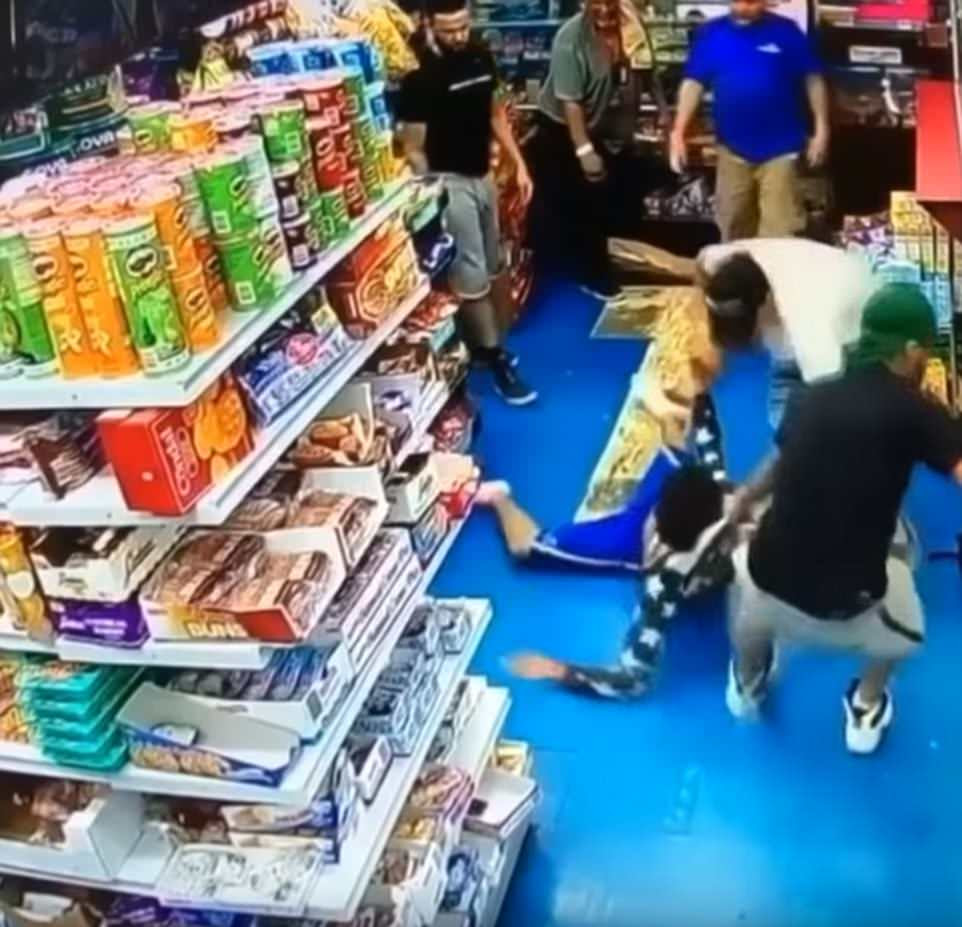 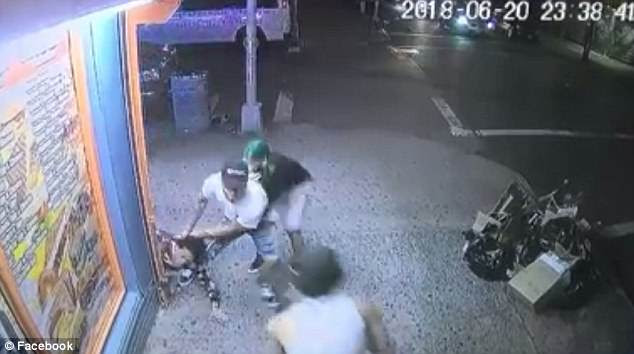 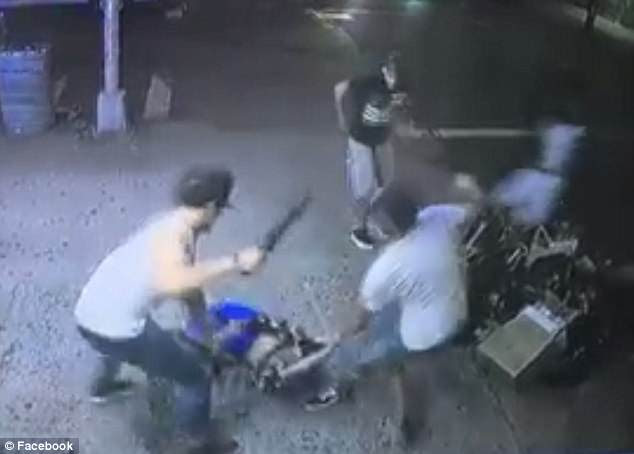 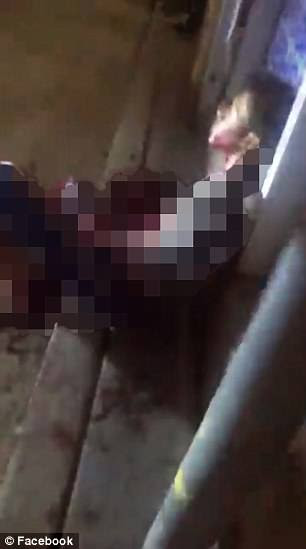 Remember you are punished for Sacrilegious communions - sooner or later.

Judas was punished for his Sacrilegious Communion - suicide by hanging.